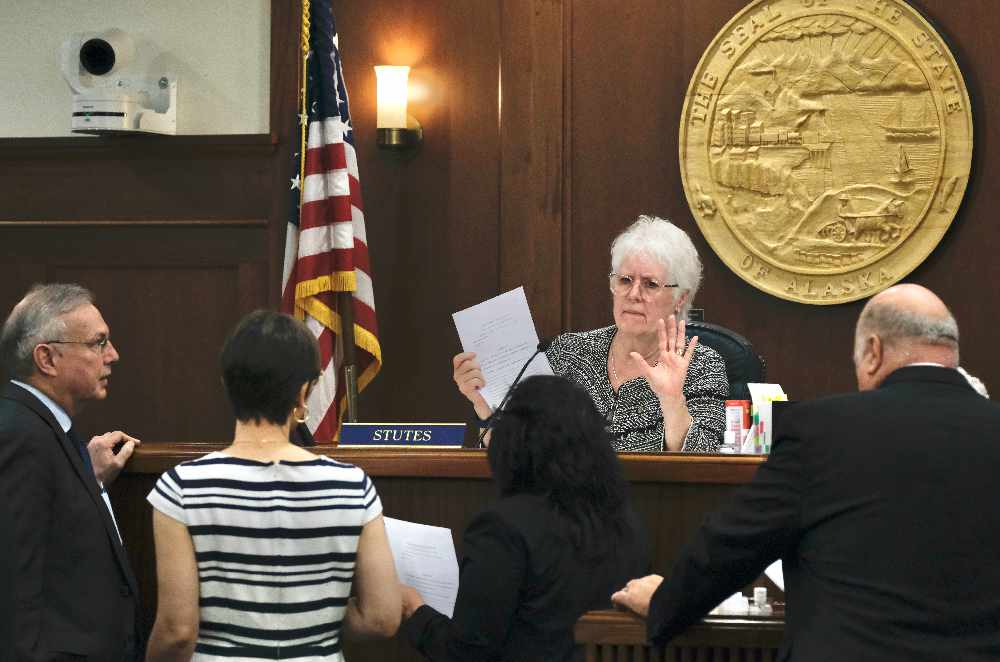 (Alaska Beacon) - A record number of women will soon serve in state legislatures, breaking the previous cap of female lawmakers by at least 69 seats and bringing total representation to more than 32%, according to the Center for American Women and Politics.

States will have at least 2,376 female lawmakers in 2023, including both women elected in 2022 and holdovers. That is an increase in the number of women writing and voting on state laws from the current record of 2,307 women set in 2022. Another 59 races this year with female candidates are too close to call.

Under the Alaska election results certified on Wednesday, 20 women were elected to the Legislature, including five senators and 15 representatives. That is the second-highest total in state history. It is an increase of two from the 18 over last two years, but two below the record number of 23 in 2019 and 2020.

Nationally, Democrats hold the lead with 1,560 members, while Republicans have 795. The remaining female state lawmakers don’t belong to a major party or are independent. CAWP, which is a unit of the Eagleton Institute of Politics at Rutgers University in New Jersey, noted that means GOP female lawmakers make up just 33.5% of women state legislators.

The numbers are far from reflective of the nation’s population, though women have reached parity in some states.

Colorado will join Nevada next year as the only two states that have at least half of their legislatures made up of women, according to CAWP’s analysis of this year’s elections.

“Nevada became the first state to reach this milestone following the 2018 elections. As of Election Day 2022, 58.7% of Nevada state legislators were women, and in 2023 Nevada’s legislature will be 60.3% women,” CAWP wrote in a summary of state legislative election results.

“Colorado’s legislature will also be majority-women in 2023, with women holding 51% of state legislative seats,” CAWP wrote.

Women hold exactly half of the seats in the Arizona and New Hampshire Senate chambers.