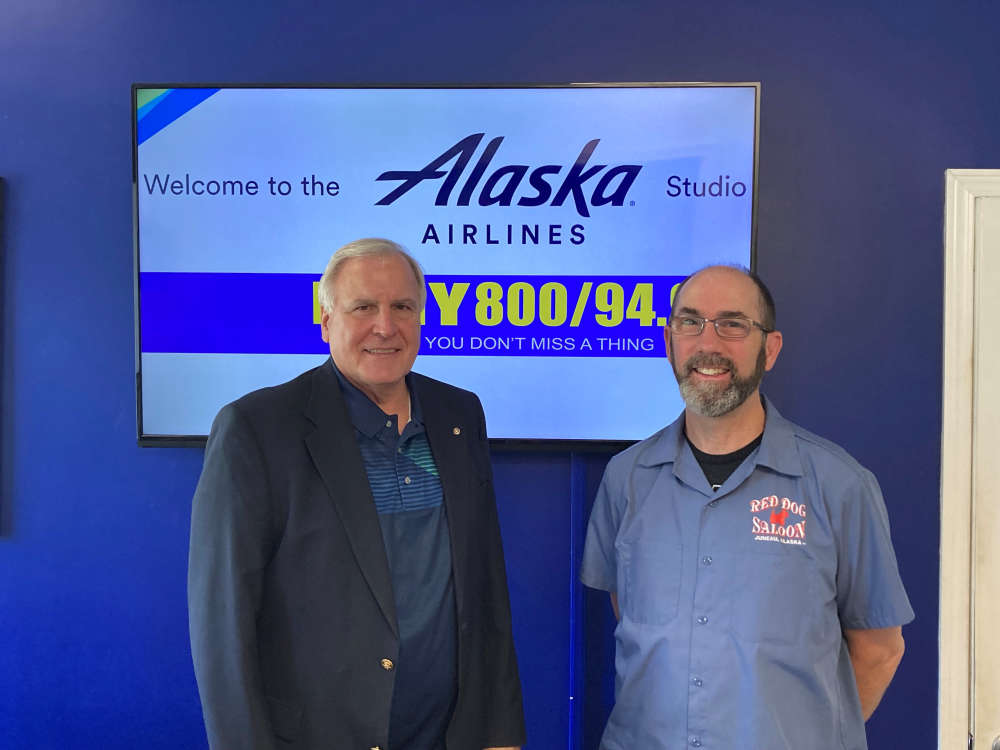 Juneau, Alaska (KINY) - As the Juneau Assembly weighs a number of options in covering the tax revenue loss from exempting sales tax on food, the Juneau Chamber voiced its opposition to one of the options that would apply a seasonal 1% sales tax increase to cover that.

Chamber Executive Director Craig Dahl spoke on Action line, he said the chamber isn't weighing on weighing in for or against on exempting sales tax on food, but says the issue is the seasonal tax proposal.

"I think the issue the chamber has right now is that this creates about a $6 million hole in the sales tax budget, and the primary proposals on the table is to fill that hole with a seasonal sales tax, raising it from 5% during probably the winter months, and 6% during the summer months."

Dahl points out that the summer months are when most people make significant purchases.

"Fixing up their home, their business, their cabin, their boat, whatever it might be, so in fact you're raising the price to the local taxpayer by a full percentage point on that on that sales tax and the ship visitors, or visitor industry, contributes less than half of the sales tax during the summer months," he said. "So the burden is still falling on the local people with that increased expense."

Dahl explained that a business swapping the sales tax rate from season to season isn't as easy as flipping a switch, saying its a logistical concern. Past Chamber President Eric Forst expanded on that point, saying that point of sale systems, or POS, vary from business to business.

"Some POS systems are easier to modify than others, depending on the size of your business, you may you may have tech support to help you with that, you may not, and you may have to pay to have someone reprogram your system twice a year," Forst said. "There's expenses there, and there's some of the other expenses people don't think about in that your business is going to pay increase fees on their sales tax revenue that they collect in the summer - which is when they're the busiest - they're going to pay the fees on that on that extra money that comes in so that creates another another expense for the business."

Dahl said it'd be best if the city waited until after this season to see what sales taxes actuals look like this year.

"Not that we want to see the hole created and never filled, but maybe we ought to let another season go through and see what our State's online sales tax looks like. What our additional sales tax would look like just coming in from increased business," he said.

Dahl added that the proposal doesn't have to be "all or nothing," saying that other potential options could be a partial sales tax, partial property tax, or cost-cutting to fill the $6 million dollar gap.