Connie Hulbert to retire from AEL&P, Mesdag will move to GM position 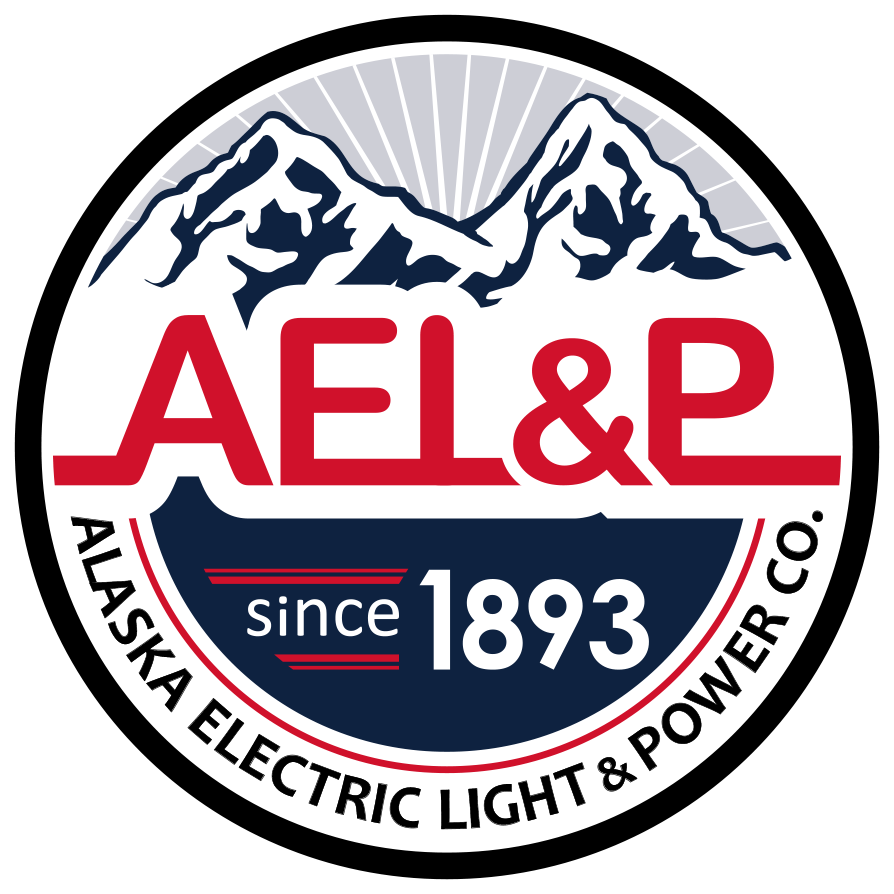 Mesdag will succeed Connie Hulbert as president and general manager of AEL&P upon her retirement.

Hulbert will retire later this year after 25 years at the company. Mesdag's promotion is effective June 1.

Mesdag joined AEL&P in 2012 as energy services specialist and was promoted to vice president and director of energy services in 2013. In his time with the utility, he has worked to influence how customers consume energy in order to maximize the value of electric infrastructure.

Mesdag grew up in Juneau and graduated from Juneau-Douglas High School. He holds a degree in environmental science from Oregon State University, and prior to joining AEL&P, he worked as a project manager and project developer for Oregon Electric Group, an electrical contractor based in Portland, Oregon.

Hulbert joined AEL&P in 1996 as controller, was promoted to vice president and secretary-treasurer in 2002 and named president and general manager in 2017.  She is a long-time resident of Juneau, having grown up in Juneau and graduated from Juneau-Douglas High School.

Hulbert is currently serving as a board member of the Juneau Chamber of Commerce, the Alaska Committee, and Glacier Valley Rotary Club.

“The board and I are delighted that Alec will serve as AEL&P’s President and General Manager,” said Dennis Vermillion, Avista Corp Chief Executive Officer. “He has deep knowledge of the company and industry and I’m confident that he has the strategic and leadership skills necessary to lead AEL&P.”

Vermillion also said, “On behalf of the AEL&P board, I thank Connie for her leadership and impact over the past 25 years with the organization.  We are grateful for Connie’s service and dedication to serving AEL&P’s employees and customers.”