Docks and Harbors Board takes Harbormaster updates under advisement 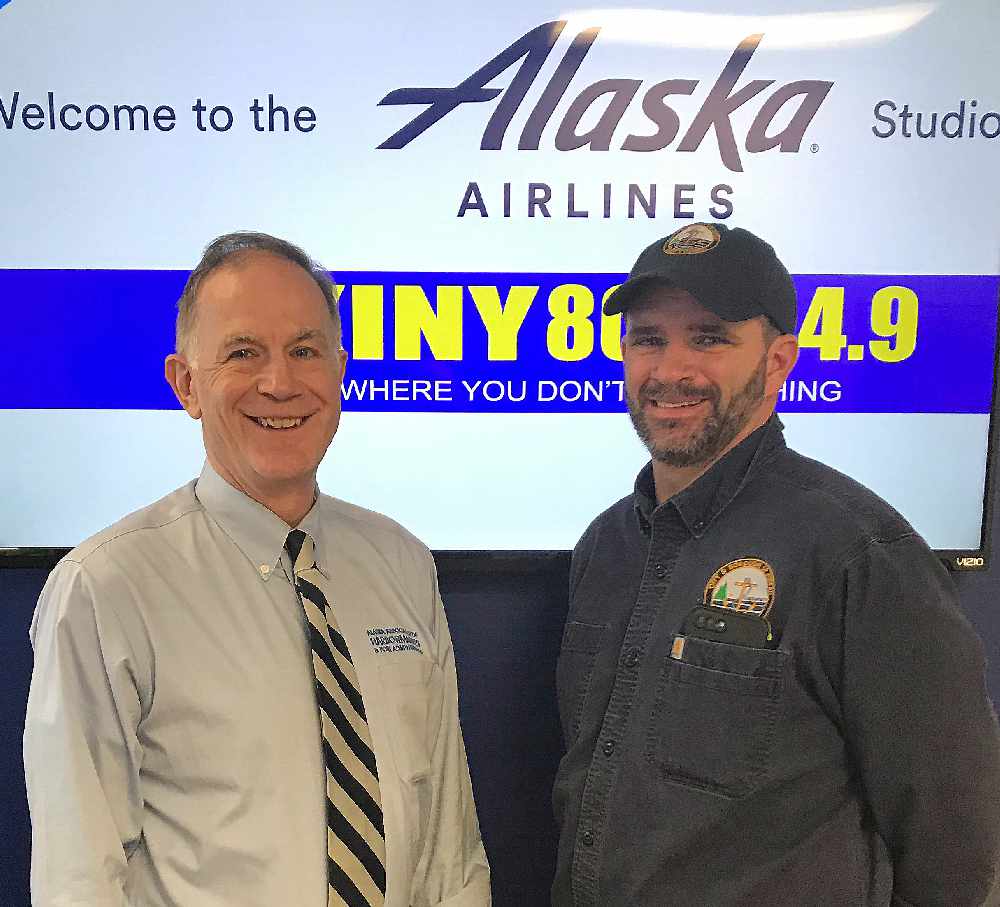 Juneau, Alaska (KINY) - The Juneau Docks and Harbors Board took up a series of updated regulations on ordinance changes presented by the Harbormaster on Thursday.

Harbormaster Matt Creswell spoke to News of the North about what he is looking to see accomplished, among many things, at the harbors in Juneau.

"It's cleaning up some language for how we handle pets, not prohibiting pets but just reminding folks that pets that are walked on the dock must be leashed, and if they use the restroom on the dock it has to be cleaned up," Creswell said. "We talked about how we charge for crane usage, we use a fob system instead of pre-paying for the crane, so we're just putting that into regulations to strengthen our language a little bit. We're also looking at how folks are identified in the harbor with their state registration numbers."

"This is primarily just to update the regulations to how we're currently conducting business, it's primarily just cleaning up language and regulations. We presented it to the operations committee last week, presented to the full board last night and the action on the item was just to get the board's approval that we were going down the right path. They were in favor of what we're doing, but no action on any regulations was taken. This was just a vote by the board to agree with us to send the proposed language to the legal department for a law review, and at a future date we'll actually bring the changes to the regulation before the board, and those will all have to go through the full public process for regulation-change hearings into a board meeting, and then to the Assembly."

In other board news, Port Director Carl Uchytil said a presentation regarding the Hansen-Gress Building on Harbor Way was tabled, with direction for him to take the matter back to Community Development Department officials to advance building plans.