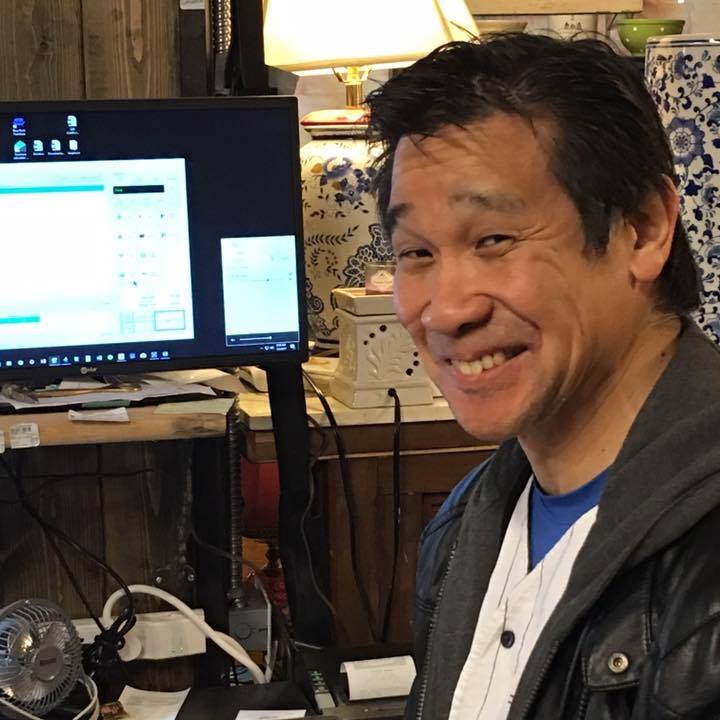 Juneau, Alaska (KINY) - A Juneau family has gotten help from family, friends and the community in a variety of ways since a fire extensively damaged their Glacier Avenue home on November 15.

Theresa and Kevin Araki lost almost all of their possessions in the fire.

Family friend Jenny Smith set up an account at https://www.gofundme.com

Kevin's daughters also organized a virtual benefit concert on YouTube Live this past weekend to help raise money for the family.

Araki said he greatly appreciated the support of the community and the family was just thankful to have survived, "If it was not the most scary moment in my life it was one of the scariest."

He recalled waking up to a smoke alarm and finding the home filled with smoke.  He, his wife, their son Chad, and the family dog Beau were able to get out unharmed.

Araki said the smoke alarm definitely saved their lives, "We were sound asleep.  If the alarms didn't go off we would have passed out due to smoke inhalation or been consumed by the flames."

Family friends and acquaintances sang, performed musical instruments, danced, and showed off magic tricks to raise funds at the event.

Araki said they likely will have to rebuild the home that suffered extensive smoke, water and fire damage.