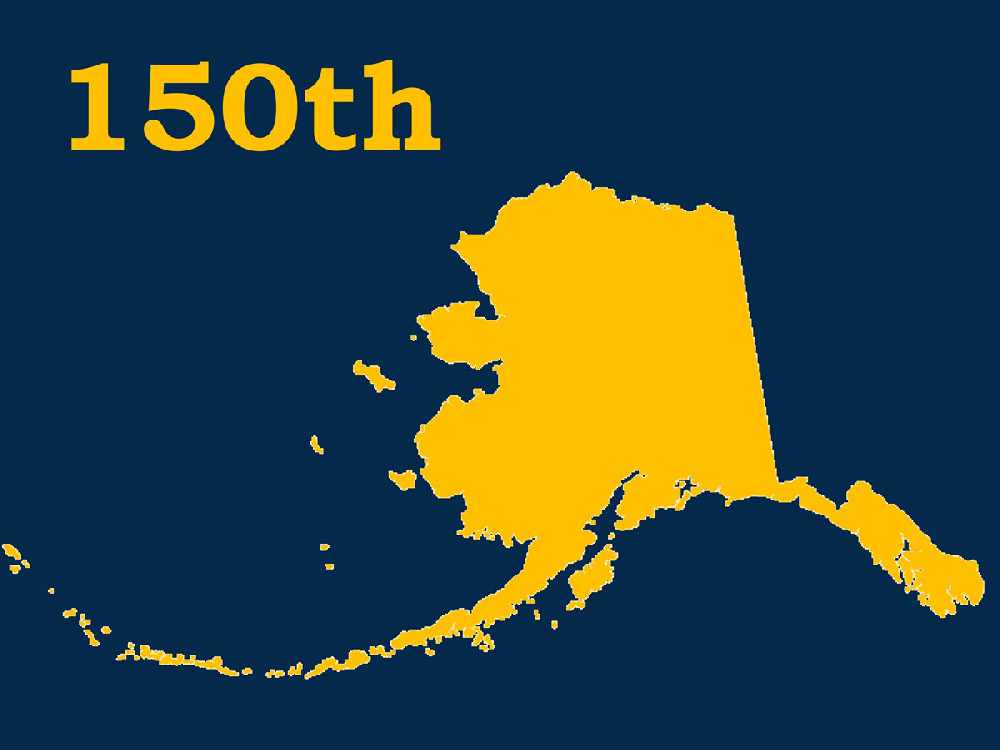 The special guests represent the State of the State this year through their impactful work for Alaska.

“Each one of our special guests is an outstanding Alaskan in their community and beyond,” said Governor Dunleavy. “My fellow Alaskans constantly impress me with their hard work – from helping neighbors during a historic storm, advocating for policy changes, to displaying resilience in their field. We are honored to introduce them to you all tonight.”

Heidi Lieb-Williams is the Chair of the Governor’s Council for Disabilities and Special Education, and she’s a champion at the state and federal level for our fellow Alaskans facing physical or mental challenges. Her work has changed laws like the minimum wage exemption, allowing employers to pay smaller wages to Alaskans like Heidi. Her tireless efforts helped us repeal that exemption last year, in which Governor Dunleavy was proud to sign Senate Bill 185 with Heidi by his side.

Governor Dunleavy first met Daisy Lockwood Katcheak, the city administrator of Stebbins, when the remnants of Typhoon Merbok hit the Western coast of Alaska. Daisy already had a damage assessment completed and a contractor and a plan to rebuild the seawall. Due to her leadership, focus and diligence, Governor Dunleavy chose to present Daisy with the Shirley Demientiff Award at the annual convention of the Alaska Federation of Natives. She came from Stebbins for the State of the State to represent all the community members who rose to the occasion under such difficult circumstances.

Sergeant Carlos “Julian” Navarro was hired by Kawerak Incorporated in 2009 to serve the community of Golovin as a Village Public Safety Officer. For the past 13 years, Sergeant Navarro has served his community with a calm and quiet presence as he’s taken on bootleggers and drug traffickers and worked with our State Troopers to hold offenders accountable. In 2015, he also saved the life of a four-month-old child in distress by performing CPR for over two hours while waiting for a medevac flight to arrive from Anchorage. His actions helped protect lives again this past fall as the remains of Typhoon Merbok approached the coast. In addition, he ensured that the community was prepared and that elders were sheltered.

Rebecca Morrissey is a second-generation psychiatric nurse at API. Since 2016, she’s worked in the adult psychiatric unit and, most recently, in-hospital education. She’s seen the darkest days at Alaska Psychiatric Institute, and she’s also seen the exponential turnaround in the past four years. Through her dedicated work and the work of so many others, API is now providing the services Alaskans expect us to deliver.

Elijah Moses and Francine Jo are the youngest special guests for the 2023 State of the State address. They are two years old and 3 months old, respectively, and they are the children of Representative Josiah Patkotak and Flora Patkotak from Utqiagvik, Alaska. Governor Dunleavy wants the Legislature to consider Alaskans like Elijah Moses and Francine Jo when taking action today against what it will mean tomorrow.