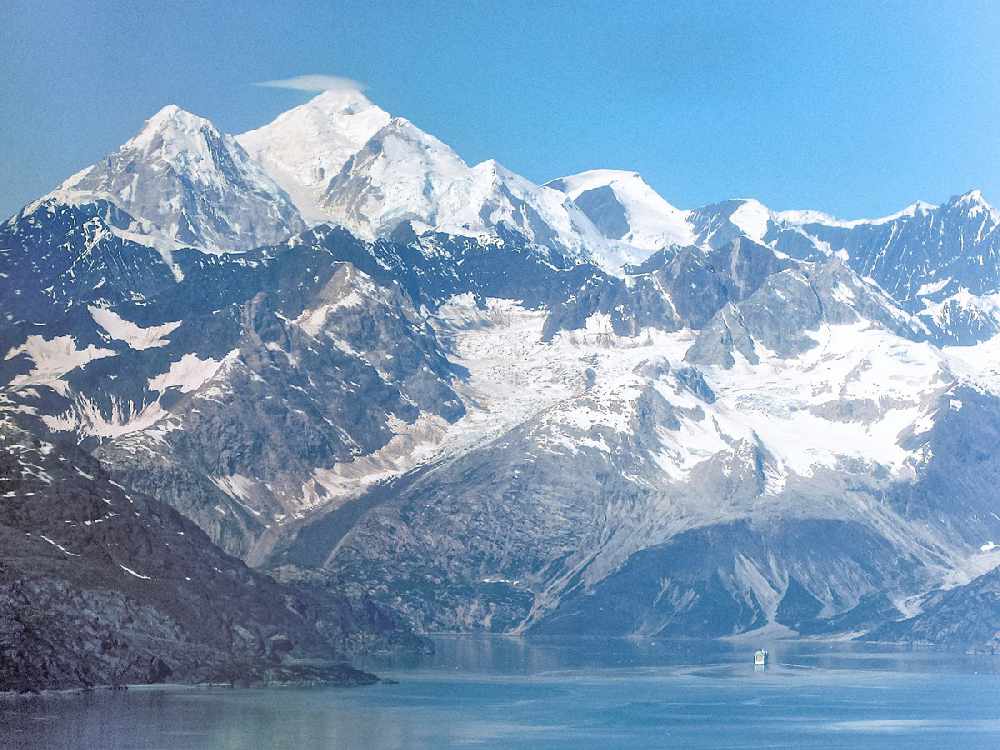 The project would allow for National Park Service facilities to connect to the local electric utility, which runs on hydropower.

Vice President of Business Development for AP&T Jason Custer said the objective of the project is to displace diesel-based power and create environmental benefits by reducing the use of carbon from fossil fuel.

"There is hydro power that is being underutilized.  We can put this to good use, creating environmental benefits and cutting the costs of power to everyone," he told the council.

The facilities will be buried into the ground with very limited visual impacts.

They will bore underneath one stream so it doesn't impact the salmon in the stream.

Construction could begin in the second quarter of 2021 and be completed by the end of the year.

In one year, it's estimated the project will displace about 600 tons of carbon dioxide, some 38,000 gallons of diesel fuel.

"That is like leaving 915 barrels of oil in the ground every year.  It's the equivalent of taking 128 passenger vehicles off the road for one year," he added.