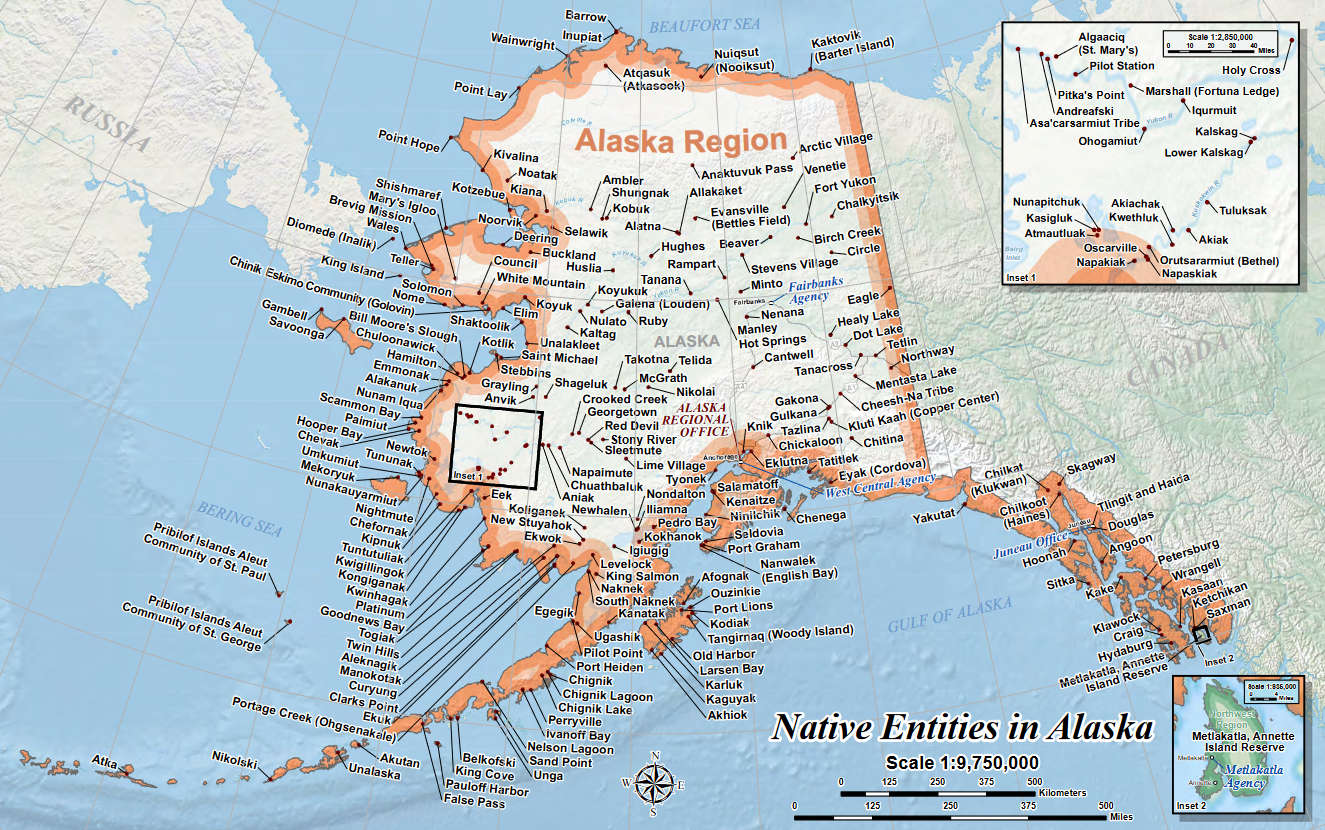 Juneau, Alaska (KINY) - The ballot initiative that would require the State of Alaska to formally acknowledge Alaska Native Tribes is working on the next step of the process, signature gathering.

Alaskans for Better Government, the organizing group for the effort, said the recognition would create a permanent government-to-government relationship between the State and Alaska Native Tribes.

A member of the group, Richard Peterson, said the move follows the inaction by the legislature to approve a bill that aimed to do the same thing.

He spoke on the next steps after the positive legal review of the initiative.

"Once we got it through the lieutenant governor's approval, we'll be sending out letters soliciting support from tribes, and so of course we'll be turning to all the tribes for that support - any signature gathering, financial support that they might be able to give, or providing volunteers, whatever it takes."

He was asked about the feedback the initiative has received.

"I've had a lot of people reach out and say 'yes, how do we support this?' oddly enough, non native groups and people reaching out and saying, 'I can't believe this doesn't already exist.'"

Peterson was asked why he thinks tribal recognition on a state level has not happened sooner.

"I think that there was a view during the time of statehood the relationship with tribes definitely was not very good, and recognition, I think they believe threatens their sovereignty, but that's just not the case," he said. "I think if you go to states throughout the lower 48 that have good relationships with the tribes, you see them doing really good for other states for their communities, you see healthy relationships, you see tribes are major contributors to help the economy, to social services, to education, and you see that here, but it's not recognized."

Anthony Mallott, Sealaska President and CEO, was asked for his reaction to the initiative while a guest on action line.

"That's a fantastic next step, it's unfortunate that it takes a ballot initiative and not just initiative from the state themselves to recognize our tribes more actively," said Mallott. "I think the state recognizing our tribes appropriately recognizes the tribal sovereignty, but also offers great avenues for a coordinated government collaboration that will benefit communities."

The group will need to secure over 36,000 signatures from across Alaska before January 2022.