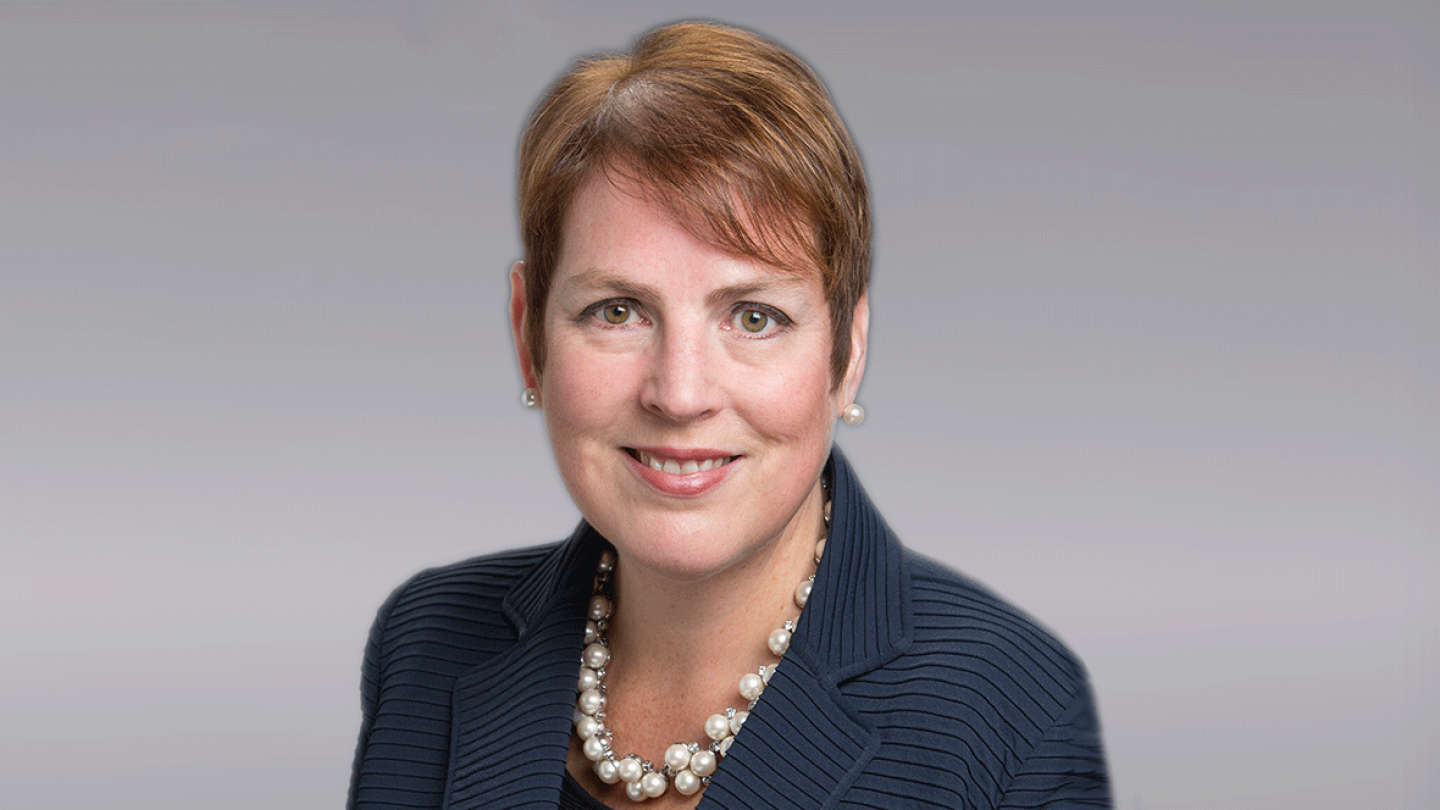 Sen. Natasha von Imhof is the chair of the committee. She opened the meeting, saying, "The purpose today is to look at the budget thus far and consider potentially adding a little bit more money to the Alaska Permanent Fund investigation. We are discussing the costs incurred to date, associated with the ongoing investigation pertaining to the termination of the Alaska Permanent Fund CEO Angela Rodell. And earlier this year we hired Schwabe, Williamson & Wyatt, to engage in interviews with various board members and staff to determine exactly what happened. Initially, this committee chose $100,000 to cover the cost. It was an amount that we felt was reasonable at the time."

Attorney Christopher Slottee of Schwabe, Williamson & Wyatt spoke about the reason for an additional $50,000 in billing.

"We developed the projected additional budget of $50,000 based on the estimated number of hours we're going to have to spend on additional witness interviews and depositions," Slottee said. "[And] drafting the report, presenting the report to the committee ... we also included a contingency amount to try to address any potential overruns or additional time over what was originally expected. So, I guess the best I could say is, I'm very confident that we will meet or come in beneath that projected budget."

Rep. Chris Tuck made the motion for approval and it passed without objection.

The board that oversees Alaska’s multibillion-dollar investment portfolio removed Rodell as chief executive officer in 2021.