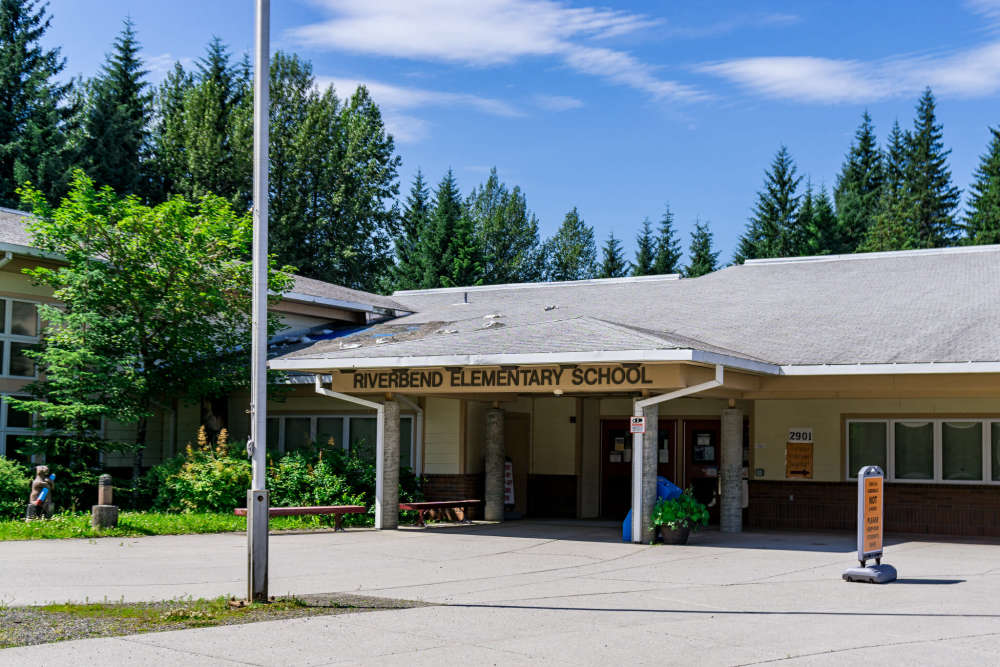 Juneau, Alaska (KINY) - Students of Riverbend Elementary have been attending school at Chapel by the Lake after a pipe burst at the school, and at the time, the district received an estimated time to be able to return to school of three weeks.

School District Superintendent Dr. Bridget Weiss provided an update on how school is fairing at the chapel while a guest on Action Line.

"It's working really well. Monday was our first day of full operation. So there were the glitches here and there, but by and large, when you consider we just relocated a whole elementary school, it was really an amazingly well done day."

As for an ETA in returning to Riverbend, she said they might have better information in the coming week or next.

Weiss said Riverbend's roof is currently a point of concern.

"We have a roof that's scheduled to be done at Riverbend this summer. Well, we can't really just start that, you don't really do roof work in Juneau in February, right? It would be great, since we have them housed, to maybe do something like that, but you just can't. So that'll have to be summer work. We'll be examining the work inside the building to see what is it that we need or should get done before we move kids back," she said. "It will not be all tidied up for sure, likely, when we bring kids back, but there's kind of a decision point there in what's most practical, feasible, efficient to do now while we do have operations happening in other locations, and when to bring them back, some of the work and the roof will be done this summer. But with our last rain incident, or several rain instances, the roof is causing problems in a couple of areas. So we have to contend to that as well before we bring kids back."