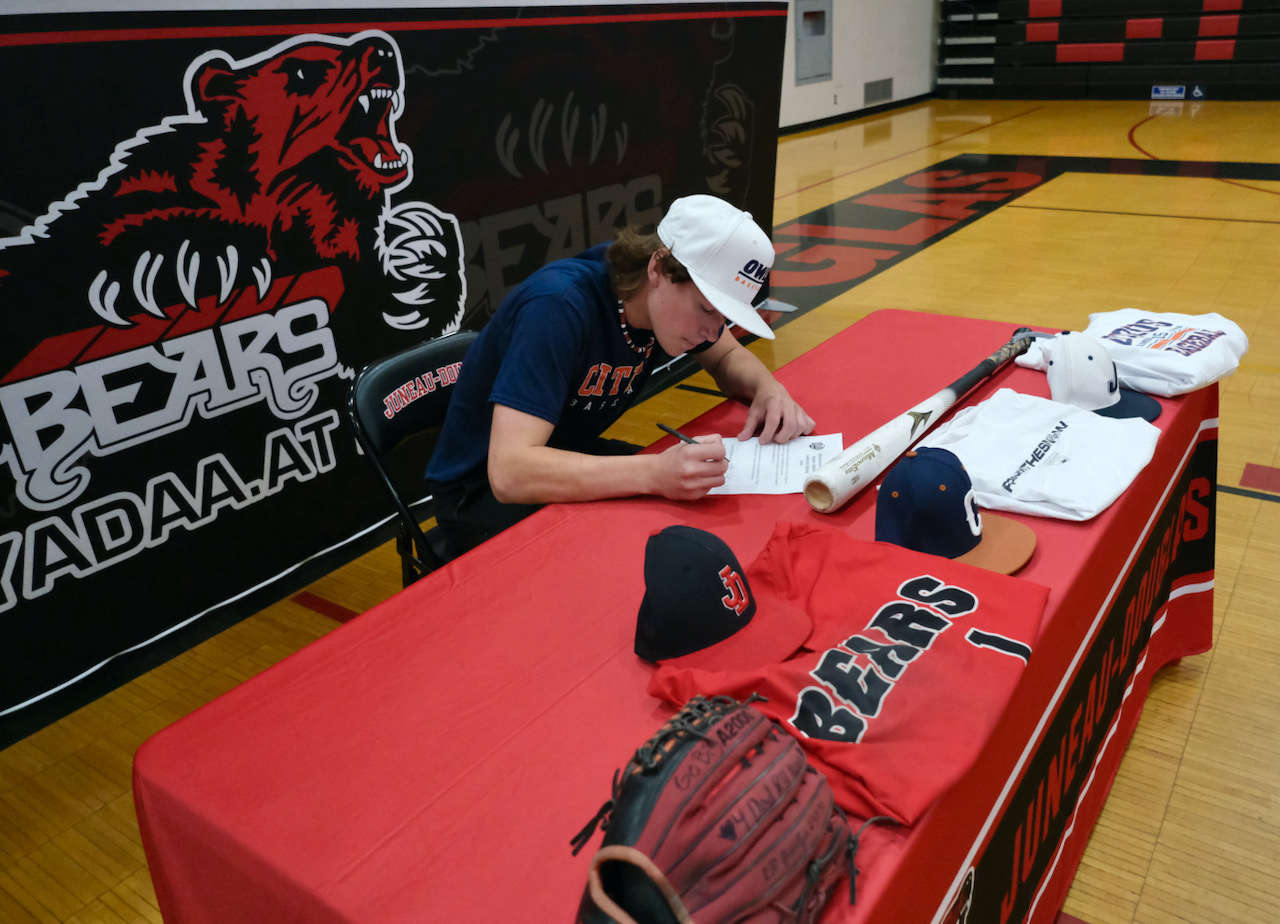 “I chose Citrus because it has always been a longtime dream to play baseball in California,” Nelson said. “And it is crazy that that dream became a reality and I never thought I would be here. I was always that small kid that rode the bench and was never, like, seen as that really good kid…”

Nelson used his sophomore year during the COVID pandemic to put in the extra hard work needed to make the jump from junior varsity to varsity, where he had become noticed across the state.

The Citrus College Owls play in the Western State Conference. Owls coach Steve Gomez is noted for recruiting players who are ‘five-tool players,’ players that excel at speed, throwing, fielding, hitting for average and hitting for power. The staff was impressed with Porter as an outfielder and a pitcher.

“I am going to bring my five-tool skills,” Porter said. “I can have some power, I’ve hit a couple home runs… speedy outfielder… I’ve got a pretty good arm, got a lot of range…”

Porter will be studying kinesiology.

“So I can be a sports trainer for MLB teams in the future if I’m not on one,” he said. “After that I plan on being a fire fighter.”

Porter said the perfect feeling when he walks on campus will be “realizing that the dream is a reality, I’m here…”

“He’s a dynamic player,” Bentz said. “He’s a heck of an outfielder. He can track a lot of ground out in the outfield and he puts the bat on the ball really well and he’s very aggressive. I think he is going to go in and contribute. He’s going to one of the biggest hubs of baseball in Southern California and I’m just really excited for him and wish him nothing but the best.

Thunder Mountain High School coach Joe Tompkins has coached Nelson in Little League and American Legion and has watched his progress throughout.

“He’s a sponge in the outfield,” Tompkins said. “Any ball that he can get to he will get to. He will sacrifice his body and he will dive on any ball he can and he’ll stop. He’s a smart player. He’s a good baserunner, really good baserunner, and just an all around great kid.” 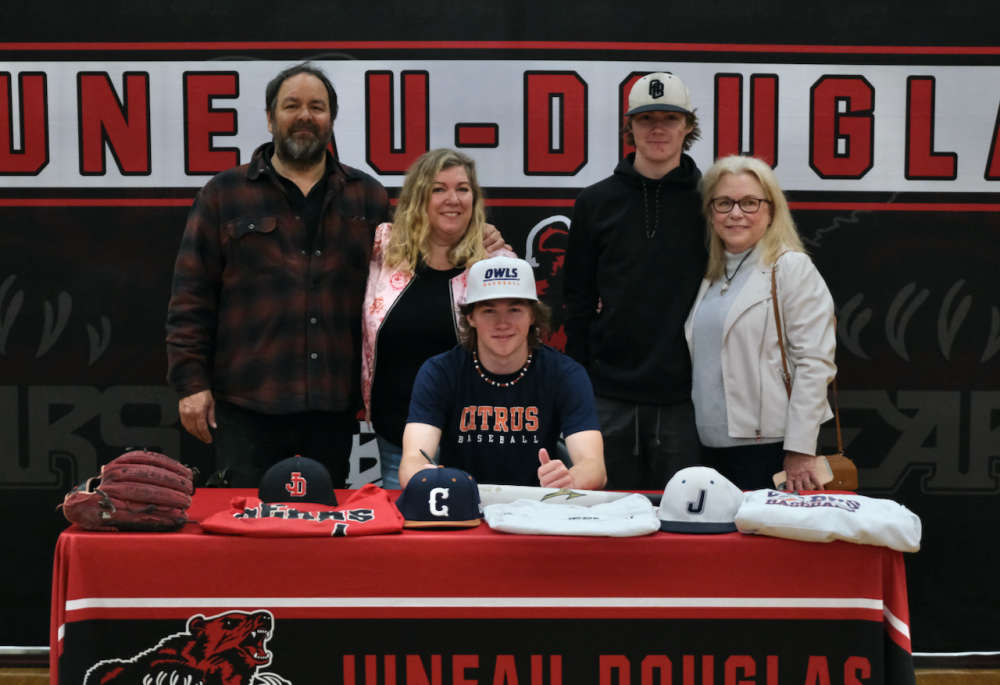 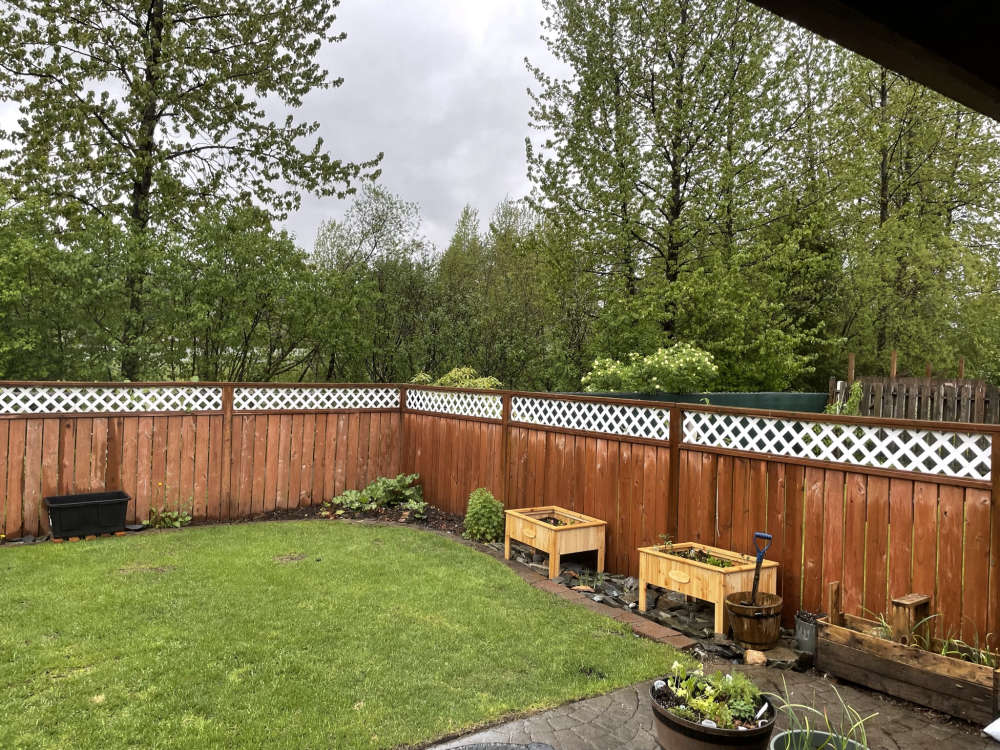