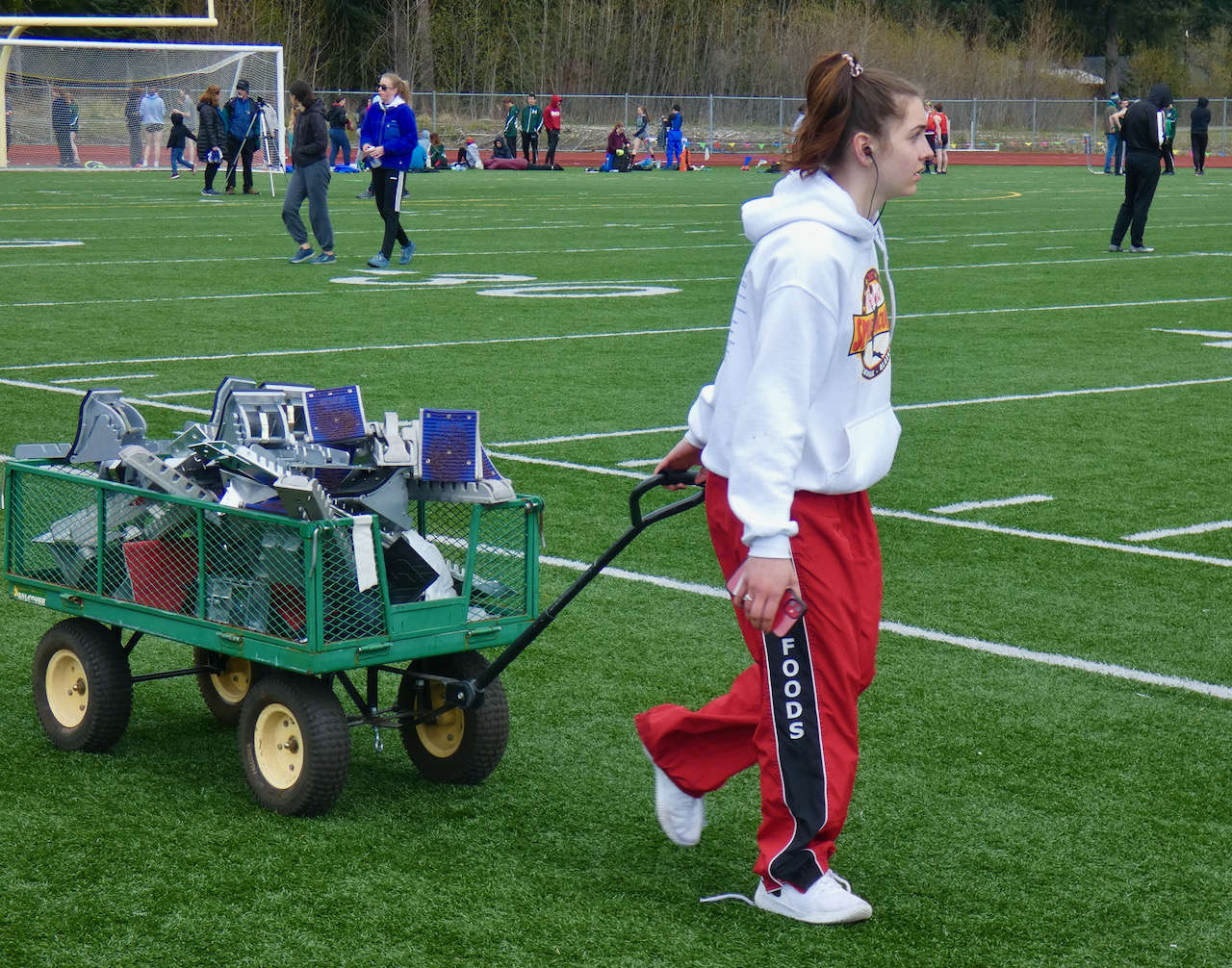 JDHS senior James Connally and TMHS junior Mallory Welling were named Athletes of the Meet at the Region V Championships last weekend and are among the talented qualifiers from the panhandle.

“It’s pretty exciting,” Connally said. “My teammates and my coaches have really pushed me throughout the season, throughout the preseason, to make me a better teammate and better athlete…”

“We just need to come together as an actual team, like a family,” Connally said. “We call ourselves a family, like brothers and sisters like that, so if we can actually do that I feel like we will be able to compete with the bigger Anchorage schools.”

The Crimson Bears girls qualifiers include the 4x100 relay team (seniors Cosley Bruno, Trinity Jackson and McKenna McNutt and junior Skylar Tuckwood) in the second fastest qualifying time of 51.95, just behind South Anchorage’s 51.20. Those four also are third fastest in the 4x400 with 4:19.59.

“Well, usually we try not to change up the program too much,” JDHS coach Jesse Stringer said of practice between regions and state. “We try to keep doing what we have been doing. If the recipe has been working, if the training has been working, we stick to that. So far this season we have been fortunate and things have been working out pretty well. So we’re just going to try and keep doing the same thing we have been doing, which is try to have fun, as much fun, on our trips as we can. But then when the gun goes off, where it is time to step into the ring, compete as much as we can.”

Stringer said fans can expect strong showings from all the Crimson Bears.

“Anybody wearing red and black,” Stringer said. “So that is all of them. We do have a lot of top state marks but we try not to focus on those too much. They’re great to get. Over the weekend it is nice to look and compare ourselves to other people but it doesn’t really matter, because what matters is when we get there and we show up and what actually happens on game day. Yeah, right now there are some athletes that are high in the rankings but that can all change on Friday and Saturday. So we still have to get in there and race tough. We can’t rest on the fact that we have a good ranking.”

The 4x100 relay (senior Hailey Dompleing, C. Baxter, K. Baxter, and Welling) is the fifth fastest heading into state with 52.93.

TMHS boys qualifiers include junior Lucas White in the 12 fastest time 100 with 11.64 and freshman Quincey Malacas and sophomore Anthony Garcia the 14th with 11.84.

Darbonne has a qualifying height of 19’08” for seventh best in the high jump. Malacas is ninth in triple jump entries with 38’03.75.”

“I’d say the main thing is making sure that everyone remembers to work hard and have fun,” TMHS coach Dwayne Duskin said. “Because sometimes when kids make it to state they think that sort of the big thing is ‘oh, I made it.’ But as long as they can keep that determination they had to qualify then I think they will do well.”

The Falcons did well at the region tournament, earning Duskin a shower of Gatorade by the TMHS athletes after they won the boys team title.

“I think I’ll have fun this time if everyone just does well and people get personal records,” Duskin said. “The team that is traveling there is a little smaller than the one we brought to the region meet so I don’t think we’ll be able to have the same number of points that we did. But as long as all the kids are having fun and competing in their events and actually trying and just having a good attitude, whether they win or lose, then I think that will be what I would want the most.” 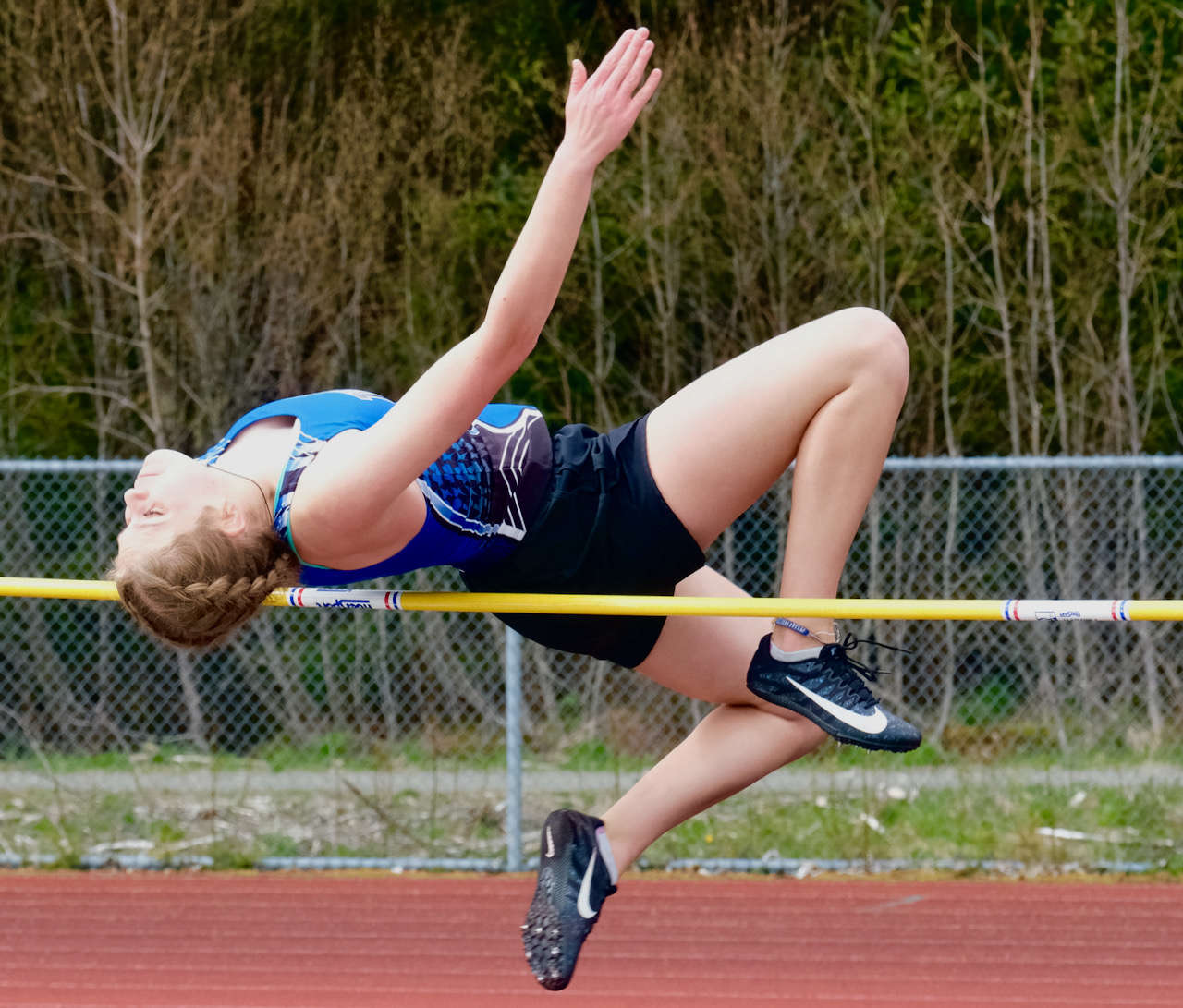 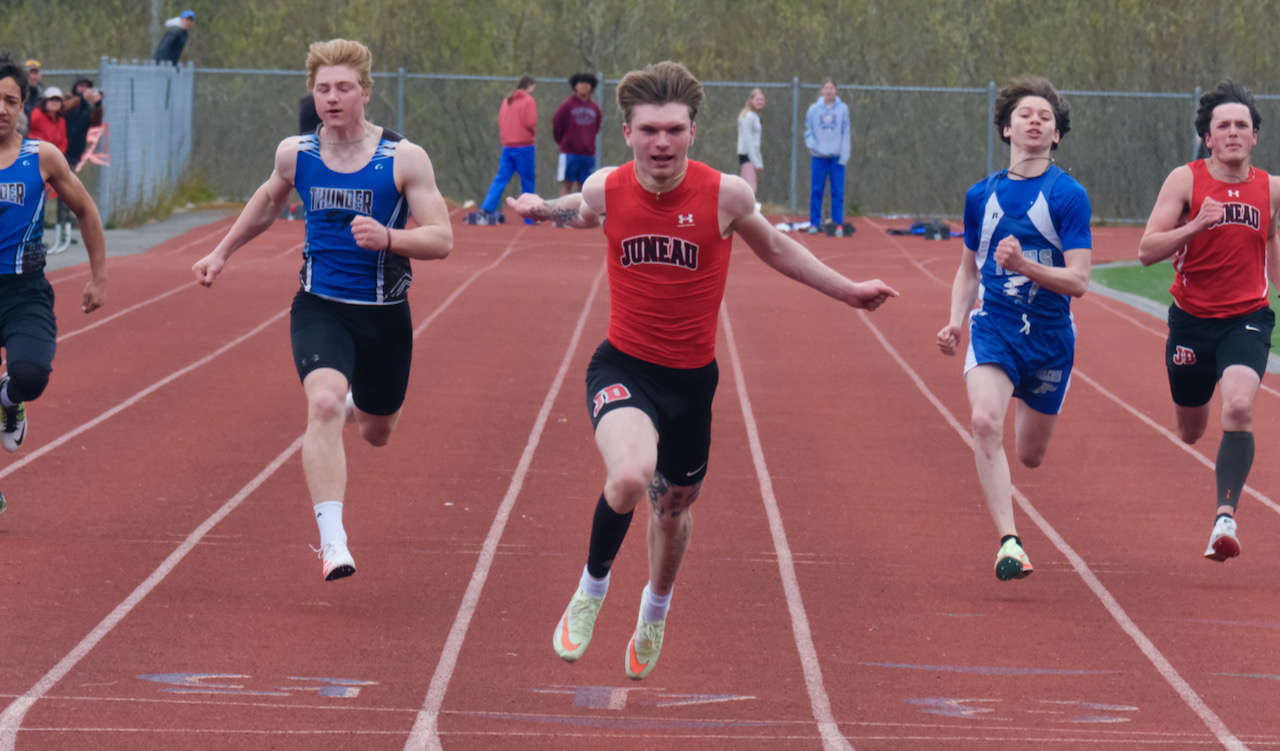